Twenty days after his departure he reaches a point where the trees seem to have faces carved into the bark.
Pointed noses, sneering mouths, swarf expressions.
Two days earlier she had left the last remaining sprays of snow and the temperature was rising as she moved forward.
The forest is dark here. The branches on her head are dense. There is no snow to reflect the light.
Though frightened, she continues to walk.
A light a little further on attracts her. It seems to come from a clearing.
Soon she realizes that it is not a clearing that allows the sun's rays to filter.
The light comes from a tree. Or rather, from an open door in the trunk of a tree. But that tree has a lush foliage.
Mèra approaches the wide open door and knocks.
Not receiving any response, she goes in greeting and bending down to avoid the lintel. Inside a small, narrow and circular room. All around a bench and in the middle a table. The low ceiling forces her to stay bent. The light seems to come from the wood itself. And on closer inspection Mèra would say that the tree simply grew like that and not that it was dug by someone.
Slowly moving back, she comes out of the door.
When she turns around, what she sees in front of her catches herby surprise. A monkey with a long, almost white hair. The face is deep pink.
The tail ends in a bunch of seemingly golden spines. Now it keeps them open behind it in a sunburst, like the tail of a peacock. Wonderful and frightening.
The threatening eyes pierce her.
The fright of the unexpected soon abandons her and, coming back to herself, turns to the animal.
"Mèra is my name. I'm trying to reach the queen of the forest. Could you please show me the right direction? Or at least tell me how far it is?"
The monkey observes her stiffened for a few moments. Then it relaxes, closes its tail and responds:
"Karàd is my name. I've lived here for fifteen years and never had I had the chance to meet a northern fairy.
"To reach the heart of the great forest you still have nine days to walk.
"If you wish, it will be my honour to escort you.
"Do not respond immediately. Let's get to know each other better in front of juicy pears and crispy apples that I picked yesterday".
Mèra knew, through the mouths of others, that there were places in the south where succulent fruits such as those that Karàd offered her grew, even at that time of year.
She eats a lot of them and ends up asleep on a comfortable wooden bench of this tree house.
The next morning, Karad and Mèra set off for the heart of the forest to meet the long-haired silver queen on the stone throne.

All the parts of the story can be found here: 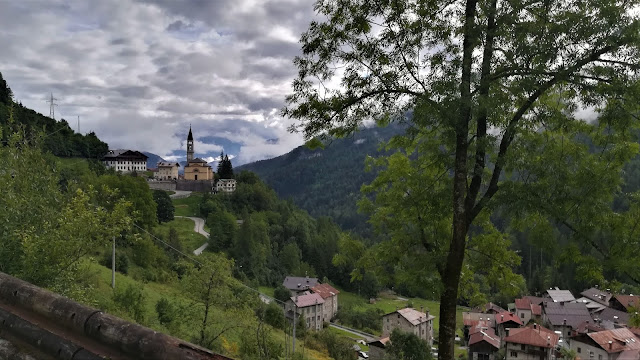 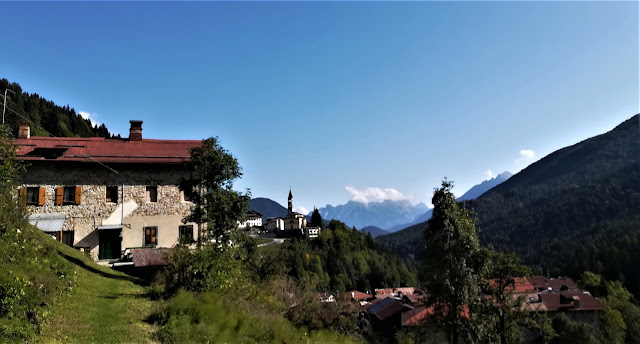 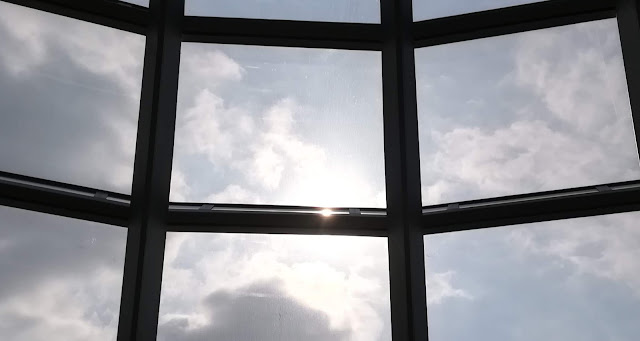